TL;DR - I have some bittersweet news. Smart Host is shutting down, and I have re-joined Close as their Head of Growth.

The last three years have been a whirlwind.

On March 2, 2014, I boarded a bus full of strangers to compete in StartupBus North America. Our bus was packed with some of the best hackers, designers, and hustlers New York City had to offer. It was an honor just to be included. Our bus, along with six others from around North America, was headed on a 3 day journey to San Antonio, TX. Groups of strangers on each bus were challenged to band together around a business idea, start a company, and present a working product on stage at Rackspace Headquarters in just 72 hours.

Two months later, I found myself sharing a house in Austin, TX with four other entrepreneurs that I barely knew. Two of which had become my new co-founders.

A story of highs & lows 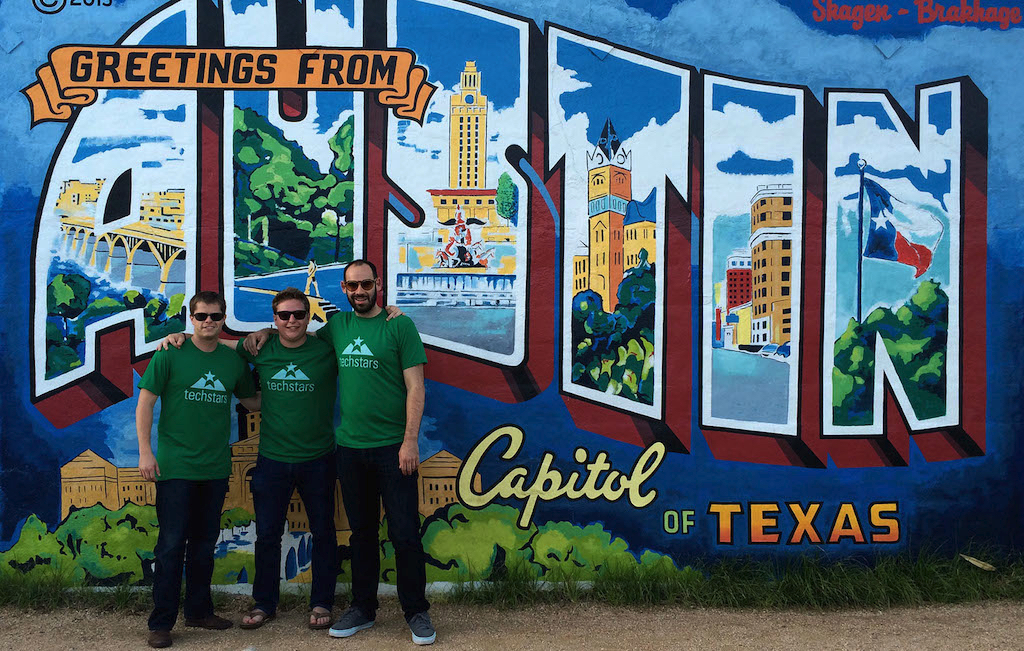 Long story short, I became a co-founder of Smart Host with Evan Hammer and Dave Redding. We won StartupBus North America 2014, quit our jobs, got accepted into Techstars Austin 2014, raised a seed round from an awesome group of investors, and launched our first product into the market. Life was great.

Once we launched our initial product in early 2015, a tool that helps vacation rental managers track their competition, we started our outbound sales effort by hiring three salespeople. After a few months of lackluster results, reality set in. It became clear that our product didn’t do enough.

We didn’t have product-market fit.

By early 2016, we were back down to just co-founders and made a product pivot to a revenue management service for vacation rental managers. It was like starting over from scratch. We saw some initial success and traction from our first revenue management clients, but it became extraordinarily difficult to scale the operation and grow sales at the same time. To make matters worse, we were running out of money and still far from profitability.

After six months of painful struggles, it was clear that we needed to make a critical decision. Sales weren’t growing, our customers weren’t getting an improved product experience, and our bank account balance was making us toss and turn at night.

Before making that decision, we tried everything to conserve cash (we stopped paying ourselves), right the ship, and produce a positive outcome. Heading into the holidays, we realized we couldn’t turn it around and the decision must be made. It was time to shut down.

Thanks to all who helped us along the way, especially:

On the personal side, I owe everything to my co-founders - Evan Hammer and Dave Redding. They taught me so much about friendship, communication, and myself. It’s been an honor and privilege to work alongside them for the last three years. They carried me through this unforgettable experience and I look forward to being friends for life.

Also, a big shout out to:

To the next step…

I am excited to announce that I have re-joined the Close family as their Head of Growth.

Thanks to Steli and Anthony for making this happen, I have been back a few weeks and couldn’t be happier. They took a big chance on me in 2012 when they hired me to work at ElasticSales. We worked together for over a year and launched Close, only for me to abandon them weeks after launch to take an opportunity to work at Krossover.

They could of told me to fuck off after I left Elastic, but they always understood and were supportive. They even spent their time advising us about Smart Host. It’s an honor and privilege to be given the opportunity to come back and make an impact.

I am working in an operational role helping the sales, success, and marketing teams scale. I also have the opportunity to spend a fair amount of time working directly with our customers. #dreamjob 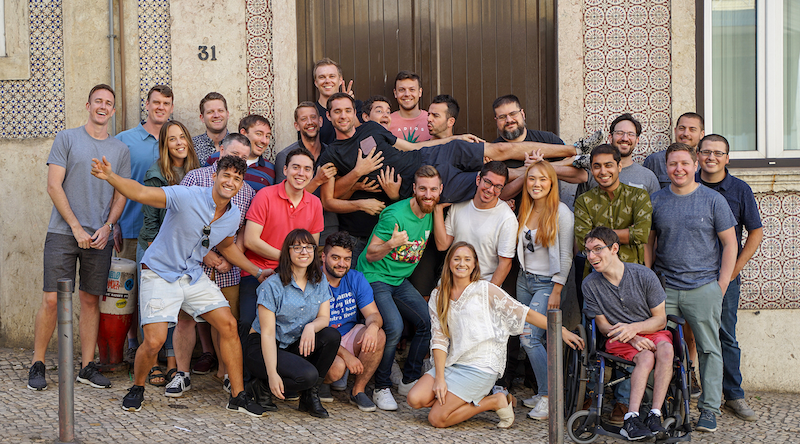 Thanks to Kelleigh, Evan, and Dave for helping me edit this post. 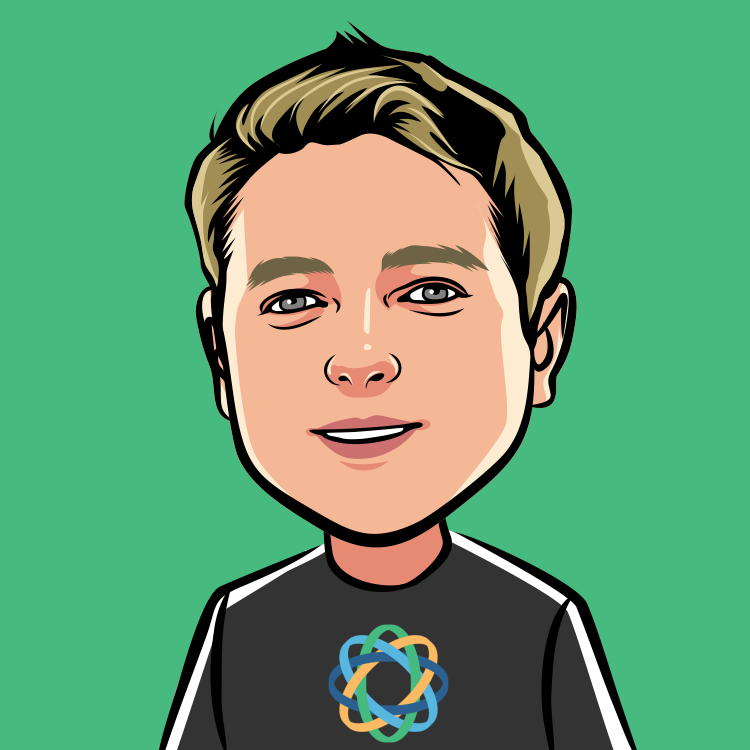